A high percentage of books the world reads are fictional. Stories created by the imagination with totally made up plots. Characters don’t even need to be human and the six headed animals or monsters can talk in any language of 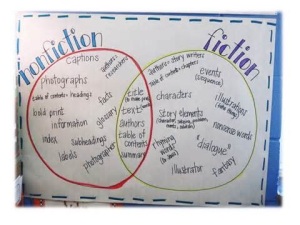 your choosing. There are no limits but the imagination. And the reader is happy with the familiar themes: the hero never dies, the bad guy always loses, and so on.

But what happens when fiction is mixed with facts? What is the line between what’s real and what’s fictional? How can a story be based on fact without distorting the facts, without moulding them to the author’s desired “shape”? How can the truth be presented accurately, honestly, realistically when using the imagination often transforms it into something quite different from its original state?

This is the problem I am currently facing as I write my latest novel Mind Wars, due for release in a few months. How much can I distort the historical facts in order to keep the reader interested? How far can I push the boundaries? I am writing about a real, well-documented war—the Falklands War of 1982—and the very real mental illness of PTSD. At first glance, it seems there is no scope to change anything there because to do so would upset the non-fiction writers who cling to the truth, the accuracy of the events, people, and/or information presented. Non-fiction may be presented either objectively or subjectively. But the truth is that reality often gets sub ducted in fiction because it can actually be very boring. Who needs reality? Isn’t historical reality an impossibility anyway? It’s interpretation, surely?

Isn’t it fairer to say that, in fiction, the truth, or the perception of truth, always comes second to entertainment. Artistic license taken for the sake of drama, distorting the historical veracity. Leave the accuracy to the purists, the
believers of non-fiction.

To see this more clearly, you only need to look across the road to the art of filmmaking. Take the recent TV mini-series called The People vs OJ Simpson. The Simpson story is fact, but cannot be presented as such because nobody 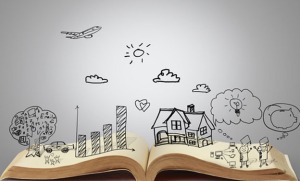 really knows for certain who killed Nicole Simpson. Only a confession, finding the murder weapon, or the unlikely discovery of video taken of the killer murdering his victims might illuminate the facts, but even then, it would be more profitable for the film industry to interpret it differently. This TV mini-series takes a lot of liberty with the truth. It purports to understand what the people in it are thinking. Oh, yes, don’t forget to mention the Kardashian daughters who, very conveniently for the producers, happen to be the daughters of one of OJ’s lawyers! They are very popular, so it won’t hurt to mention them a few times?

My favourite example of this is a film out just this year, Eddie the Eagle. Michael Edwards, better known as Eddie “The Eagle” Edwards, is a British skier and ski jumper who became the first competitor to represent Great Britain in Olympic ski jumping in 1988. Finishing last in the 70m and 90m events, he became famous as an example of an underdog or “heroic failure,” and of perseverance and achievement without funding. But that’s not enough to make a film about, is it? That’s far too boring. So let’s find a Hollywood actor and make up a fictional coach. Let’s make the coach an alcoholic too? Yeah, why not! Bingo, Hugh Jackman is cast as fictional coach Bronson Peary.

What’s the real word for this? Entertainment, or perhaps profit! 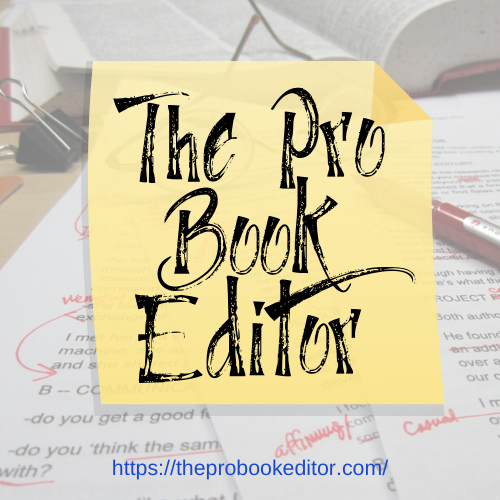 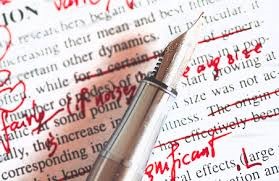 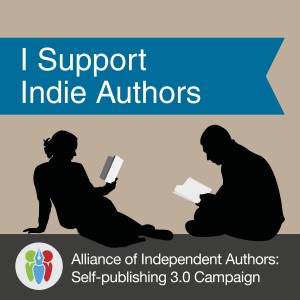